How a Local Move Differs from an Interstate Move

If you've ever moved, you know it's a lot of hard work and can be overwhelming. Even moving across town or down the street can be stressful for most people. Here's what you need to know about what is involved in a local move and how it differs from a long distance move, along with a few considerations and warnings.

What Is Considered a Local Move?

Unlike a long-distance move (interstate move), which is also known as a long-haul move, a local move is one involving less than 50 miles. If the move is more than 50 miles, but it's within the same state, it's considered an intrastate move.

Another difference between a local move and a long distance move is the amount of preparation and time required for ensuring a move is done correctly. On the other hand, consider that even moving a short distance means allotting enough time for preparing for your move.

Most local moving companies have hourly rates for each moving team. How many workers needed for a moving crew depends on the size of a home as well as the amount of furnishings. Keep in mind how moving can go quicker and involve less time when you have more people doing the work, meaning you'll pay less.

In most cases, two movers are needed for a one bedroom home, while three people are required in moving a home containing two or three bedrooms. Larger homes with four bedrooms entail four movers, while homes having over four bedrooms need four or more people.

Unforeseen circumstances can occur that may add time to your move. As a result, local moving estimates are non-binding. In other words, you will be charged for the actual number of hours for completing a move.

When you move locally with us, you can expect to receive certain perks, such as free estimates by highly experienced estimators. We offer competitive hourly rates. We also carefully prepare your furniture and other items so that there's no damage, such as providing disassembly and reassembly services, when required. You have the option of full or partial packing services. Additionally, we offer standard insurance valuation or replacement (cost insurance that's available when requested).

Other Considerations and Cautions Moving doesn't have to be a nightmare. In fact, it can even be enjoyable. For all your local or long distance moving needs, you can depend on the moving professionals at Solomon & Son Relocation Service Inc. Our full service moving company, which is based in South Florida, services all states. Please contact us for a free estimate. 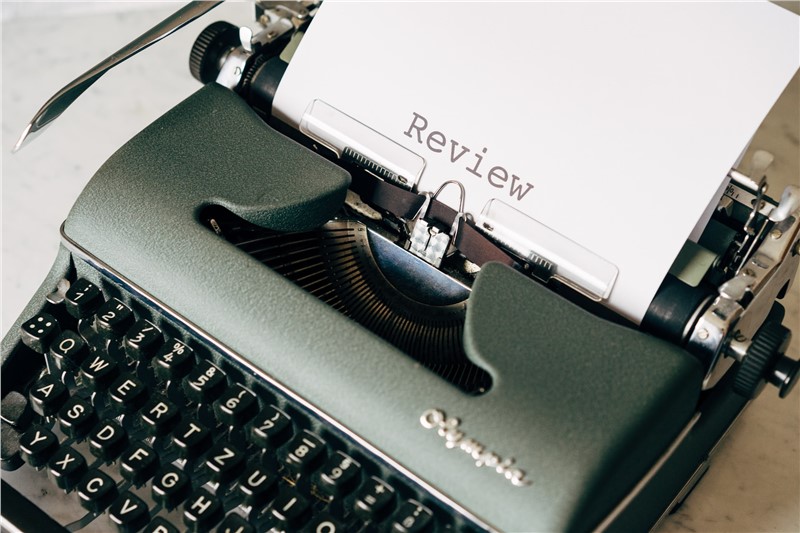 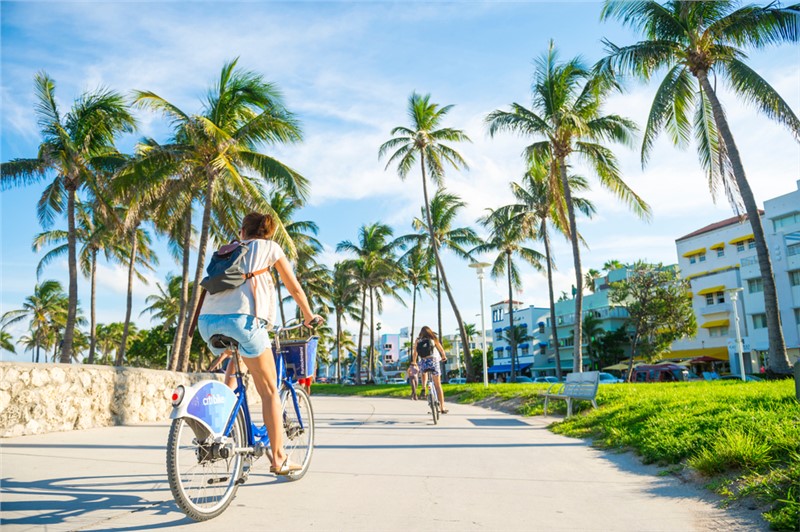 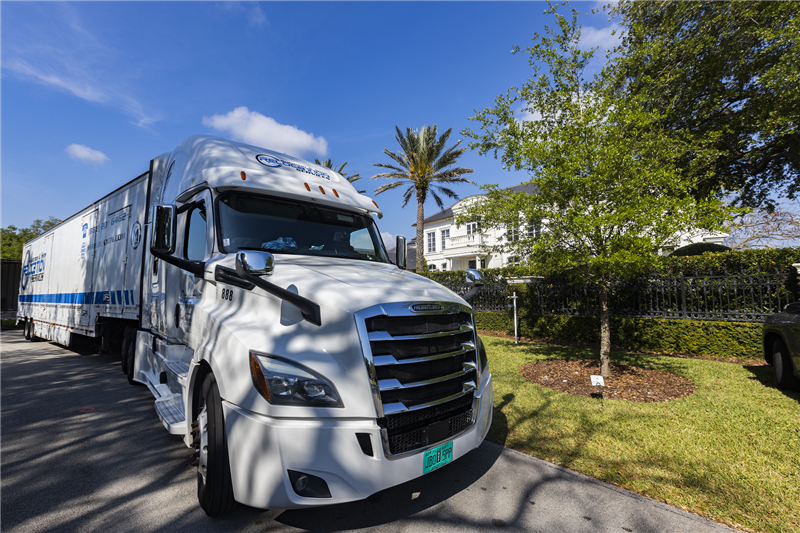 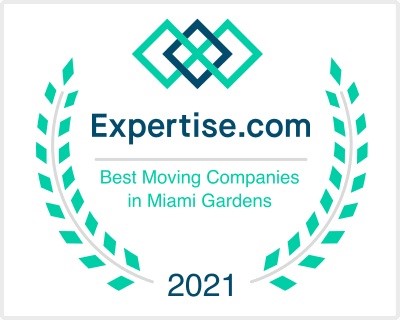 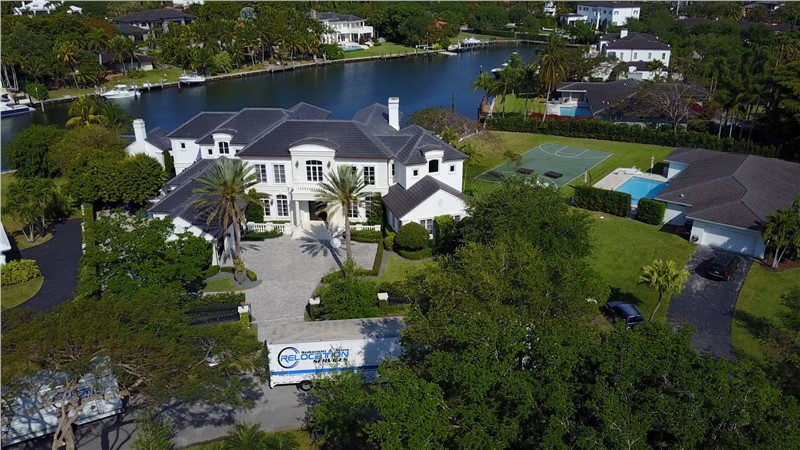