Planning a Move from Miami to Los Angeles 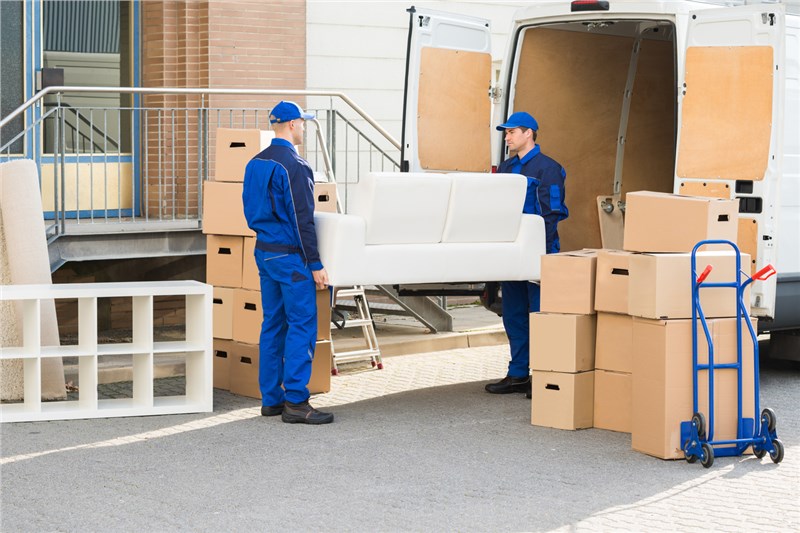 Moving from Miami to LA is one of the longest moves one can make within the US. Despite that fact, there are many similarities between these major cities. These are major communities to work, play and invest time. Millions of people are attracted to each city and there are good reasons to live in each. However, when moving from Florida to California, a trusted moving firm must be used. Solomon and Sons Relocation is now the top choice for families and individuals making this move.

Miami is located on the tip of southern Florida. It experiences warm weather all year round including comfortable weather from October through April. For that reason, it is an appealing destination for many seniors in their retirement years. However, the swampy Florida Everglades are not far away so there is a constant humidity in the region. Additionally, hurricanes make havoc every few years along the coast.

LA is located in Southern California along the Pacific coast. It is in a valley surrounded by hills and the San Gabriel Mountains. The mountain range traps in the cool air from the sea which prevents Los Angeles from becoming as hot as other nearby cities like Phoenix or Las Vegas. Still, it is a warm weather region that never gets too cool during the winter. However, it does experience the occasional earthquake.

Fortunately, trusted moving companies like Solomon and Sons Relocation understand how the weather affects these moves. The firm can plant and execute a long haul move in accordance with the weather patterns.

The Los Angeles metro area is the second largest in the US with over 20 million people and almost 4 million in the city itself. This enormous, dynamic, growing population is continually re-inventing itself and making its impact on the country and world.

The region is known for Hollywood and the entertainment industry. However, this only represents a portion of the overall economy. Defense contractors are a traditionally large sector in LA. Health care, education, and public sector work are also growing rapidly. Tourism, real estate, and the service sector are also an increasingly important segment of the economy. Lastly, new technology and the so-called Silicon Beach are producing many rapidly growing firms like SnapChat.

Miami, on the other hand, is a smaller city with 500,000 residents and less than 5 million in the region. The economy is dependent on a few primary industries including trade with Latin America, real estate development, tourism and health care for seniors. It has major businesses like Carnival Cruises and some emerging tech companies like Magic Leap.

While Miami does continue to grow and attract more people and businesses, it does not compare to LA in size.

Miami and LA have pros and cons. In Miami's favor, there is no income tax in Florida which reduces financial pressure. Real estate is cheaper and the community is smaller.  It attracts tourists and visitors from the northeast, Canada and Europe who patronize tourist locations without much other major competition on the East Coast of the US.

Unfortunately, the weather is a problem due to regular hurricanes that knock out infrastructure. Climate change is also a major threat to Miami coastline and real estate values over the long term. The economy is not as dynamic as other areas of the country and is more prone to bubbles and bursts.

For these reasons, some people from Miami choose a more appealing life in LA.

The main benefit of moving to LA is the dynamic growing economy and large population. LA is often considered the ideal city for the 21st century as it has large influences from Asia, Latin America and the rest of the US. Additionally, the tech, entertainment, and service economies are growing quickly which allows for more and more jobs. The weather is great and there are plenty of different communities in which to live.

After deciding to make the long move, you have to choose a firm that you trust to take care of your possessions and move everything in a timely manner. A cross-country move is no picnic so only an experienced organization like Solomon and Sons can be trusted.

Solomon and Sons know how to do cross country moves, especially between these two locations. They can help plan which items should be sent by air and which by truck or train. They will help to organize the packing, shipping, and delivery.

They will handle everything with care and do it at a fair value. For more information and to get started, please contact Solomon and Sons today.

No one has commented yet. Be the first to post one!

Let’s Get You A Free Quote

Solomon & Sons Are Now Exclusive Members of The Professional Movers Association of Florida.

Solomon & Sons Has Been Endorsed By American Trucking Association 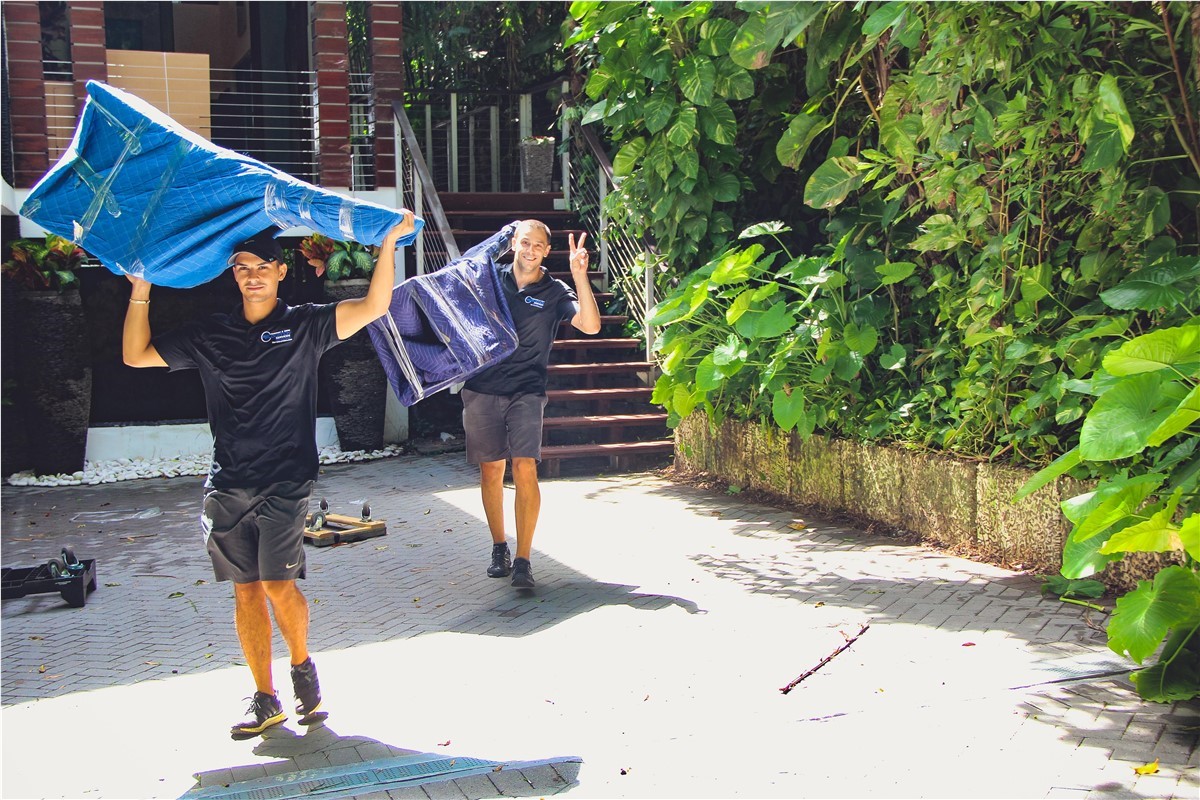 Plan For the Unexpected During Your Long Distance Move 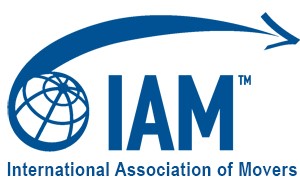 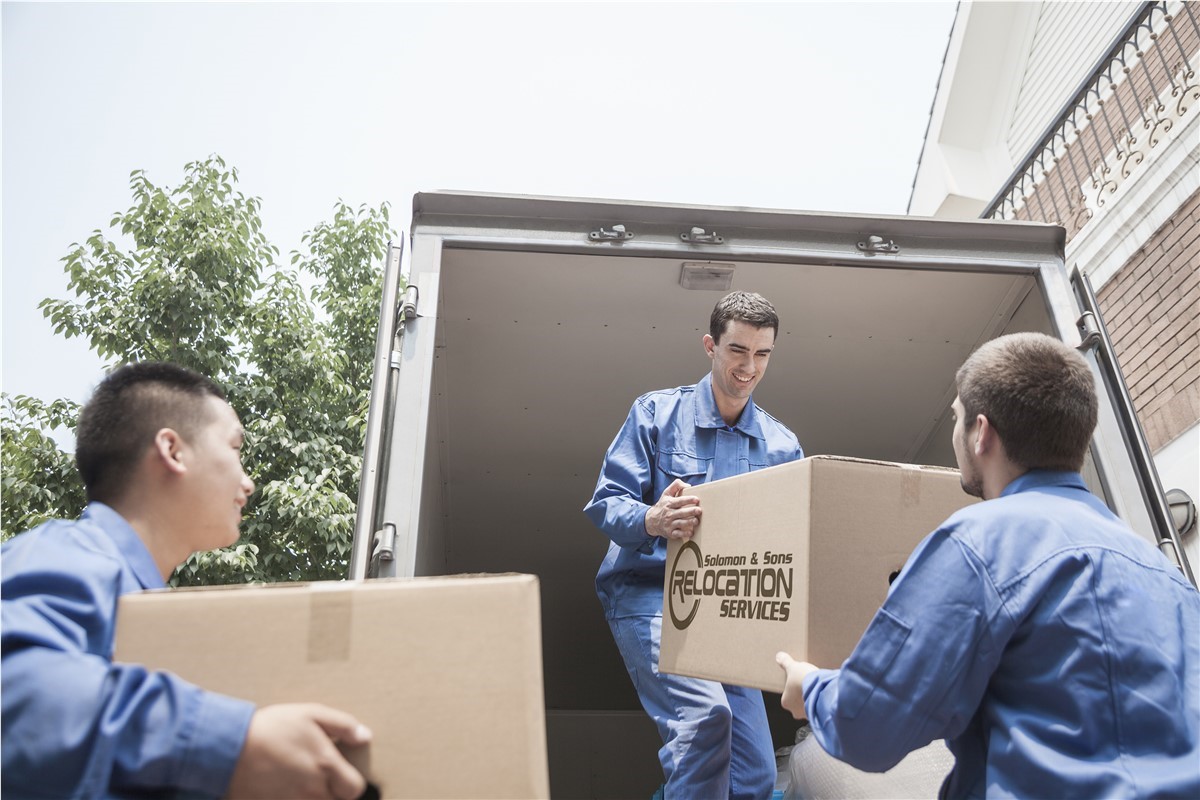 Tips to Get Your Florida Garage Ready For A Move